We are happy to announce that the new IRIScan Desk software is now available online. 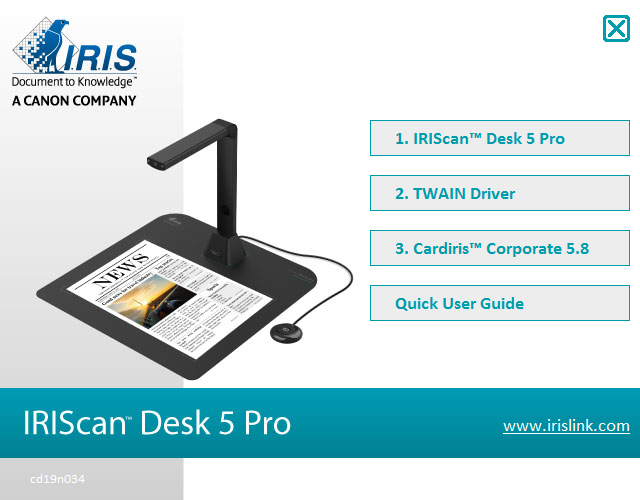 Improvements added to the software:

Safe procedure to install the software update on your computer:

Should you have any question, feel free to submit a ticket.

Choose files or drag and drop files
Was this article helpful?
Yes
No 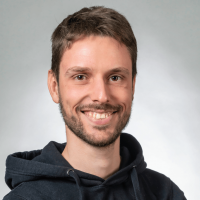 If one of the above article didn't help you , if you are looking to contact us for business enquiries or if you want to return a product, do no hesitate to contact us! One of our agent will take care of your request as soon as possible.

Use this form if you need help with your IRIS Product or if you’re facing an issue not mentioned in the knowledgebase.

Get in touch if you’re hesitating on which scanner product would be suitable for you, or if you have any presales question.

If you need to return a defective product under warranty, cancel a downloaded order, etc.